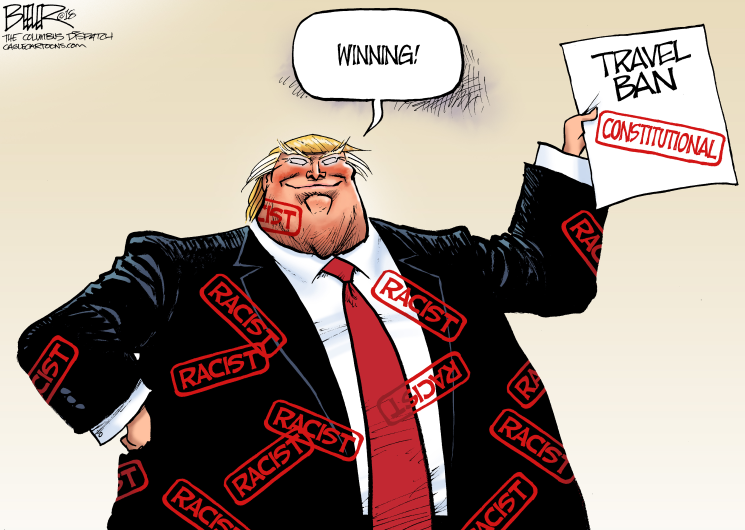 I was never a fan of the children’s show “Mr. Rogers’ Neighborhood” when I was a kid. My eyes were usually focused on the town of Bedrock. There was a lot more going on there than in the sleepy place where Mr. Rogers lived. If I wasn’t hanging out with “The Flintstones,” I might be found immersed in the hyperkinetic world of Warner Brothers’ “Looney Toons.”

Mr. Rogers’ hometown was slow and boring. But “Won’t You Be My Neighbor?” a new documentary about his show, now in theaters nationwide, has caused me to re-evaluate my opinion.

Television in the 1950’s and 1960’s was (especially when it came to children’s programming) often inane and consumer-centric, pitching foods that were high in sugar and low in substance, household products we didn’t necessarily need,and toys like Barbie that defined feminine beauty. There were also the toys that not-so-subtly hinted at what it meant to be a man, like G.I. Joe action figures, which promoted the sale of plastic weapons of war.

I didn’t have the patience for someone as dull as Mr. Rogers. I couldn’t appreciate his subtle, nuanced message extolling the specialness in all of us. Tackling issues like race relations, death, divorce, love, loneliness, anxiety, hatred, and violence was clearly over my head back then. Even though I and many other kids were forced to confront them in our own lives.

Fred Rogers was an ordained minister with training in child psychology; a man who wrote, composed and played music, designed, produced, and performed nearly everything viewers saw and heard on his show. He was also the pre-eminent spokesperson for both children’s programming and the value of public broadcasting.

Funding for public television was then, as now, a target of conservative leaders in Washington. Some considered it a ridiculous waste of taxpayer money at a time when President Richard Nixon was demanding increased funding for the Vietnam War. Despite this, the soft-spoken Rogers managed to convince Rhode Island Sen. John Pastore, the gruff tight-fisted Democratic Chairman of the U.S. Senate Subcommittee on Communications at the time, of the value of programming that spoke to the need for the social and emotional education of children that public broadcasting provided.

After listening to him, a visibly moved Pastore said Rogers’ words gave him “goose bumps.” His gentle advocacy helped convince the committee to more than double public television’s budget the following year.Rogers’ appearance before Pastore’s committee, in 1969, is a stark contrast to the overwhelming number of congressional hearings currently gracing our television screens today, and a testament to those who still believe that differences in political and fiscal ideologies, as well as the truth, need not reek of partisanship and hostility.

Not everyone, however, subscribed to Rogers’ philosophy. After his death from cancer, in 2003, a Fox News commentator took to the air stating “this man, this evil, evil man ruined a generation of kids.”She was followed up by another member of the panel who said that Rogers’ message that everyone is special filled kids with a “with a sense of entitlement.”

That idea was also floated several years back by The Wall Street Journal, whose editorial staff (not its reporters) often acts as though they’re publishing the house organ of the Republican Party rather than a newspaper. It was re-iterated in a Journal column by Jeffrey Zaslow this past week. He quotes Don Chance, a Louisiana State University finance professor, who arrived at the highly original conclusion just last spring that Mr. Rogers is, indeed, to blame for the sense of entitlement displayed by many young people today.

Conservative finger-pointing is often obtuse and extreme. I think most parents would agree that their children are, in some way, special. Whether they’re kids in cages or the progeny of those who espouse hate and anger. Being special is not about entitlement, it’s about what makes us unique individuals and valued members of society. Just as being at opposite ends of the political spectrum makes us unique, though not always valued.

This is a nation of neighborhoods, though it often seems we’ve drifted far afield from the “kinder, gentler” one former President George H.W. Bush spoke of nearly three decades ago; the kind espoused by Fred Rogers. Too bad. The neighborhood where he once resided seems like a pretty darn good place to live.

Maybe we can all buy a home there someday.