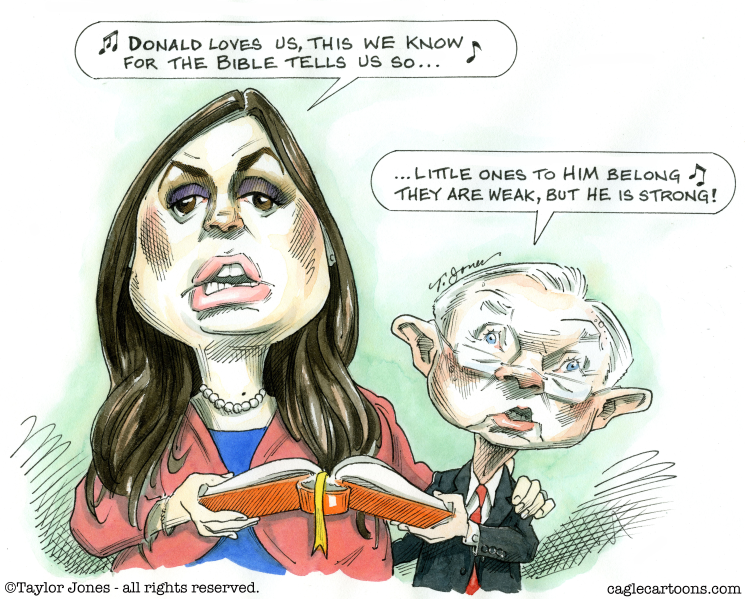 I have seen a woman beaten before my eyes, and I did nothing to stop it. It is hard, as a teenager, to know your power and to find your voice. Instead of confronting the violence, I hid behind a locked door.

I’m no longer in contact with that woman and don’t even know if she is still alive. What I do know is that she left the man who hurt her and her two boys after that violent showdown, and moved away to a stable, safer place. That was over 40 years ago, but I still think of her when I hear about women who are killed by their husbands or boyfriends. There but for the grace of God.

Domestic violence should just be called “violence.” The use of the adjective seems to soften the evil nature of the act. But at least in this country we’ve had an epiphany. It’s no longer possible to argue that a husband can’t rape his wife. It’s no longer common to look away when screams emanate from a neighbor’s house because “it’s none of our business.” It still happens, but now we shame and condemn the bystanders, because silence is not OK.

We are still very far from a perfect society if you judge by the statistics on domestic violence in the United States. According to a 2015 report issued by the Centers for Disease Control and Prevention, approximately 36 percent of women and 33 percent of men will suffer some form of domestic violence in their lifetime, including rape, sexual abuse, stalking, or some other physical aggression. That means millions of victims every year.

Even Jeff Sessions recognized the problem when he observed that, “For many reasons, domestic violence is a particularly difficult crime to prevent and prosecute, even in the United States, which dedicates significant resources to combating” it.

But there’s a troubling irony to the statement. Last week, the attorney general issued a decision that now makes it virtually impossible for foreign women who are fleeing intimate-partner violence in their native countries to make a case for asylum.

Up until this week, a woman who claimed that she had been abused and was unable to obtain any protection from her native government could seek asylum as the member of “a particular social group.” That is a term of art used to describe a basis for asylum where the victim can’t fit into the other recognized categories of persecution, i.e., on account of race, religion, national origin, or political opinion.

Some people are surprised to learn that gender, sexual orientation, or other factors are not, in themselves, grounds for asylum.

That’s because we Americans have become so used to identity politics, that we think pretty much anything goes when you say you’ve been persecuted. It doesn’t. There are limits, rightfully so. We can’t help all those who subjectively feel they’ve been wronged, apologies to Emma Lazarus.

But we do recognize that some people are targeted because of their immutable, distinct, and narrowly defined identities, and that is why we grant asylum to homosexuals from Iran, or to journalists from Putin’s Russia, or to lawyers and judges from Pakistan. If everything were based on the narrow parameters of politics, religion, and ethnicity, we’d be filling graves with people who deserved our help but “didn’t make the cut.”

As of last week, we were the type of country that had enough foresight, compassion, and flexibility to consider women who were battered by their husbands and ignored by the criminal justice system as legitimate victims, entitled to at least ask for asylum.

But President Trump and his supporters want to close the borders, and they are doing it on the backs of threatened, terrified women. I have been an immigration lawyer for 25 years, and I won’t deny that there is fraud and there is exaggeration. Not everyone who wants asylum deserves it, and not everyone who asks for it gets it. I’ve lost some tough cases.

But I’ve also won cases, like the woman from El Salvador who was raped by her husband, became pregnant and lost the baby when he kicked her repeatedly in the stomach because he didn’t want a child.And the woman from Honduras who was prostituted out by MS-13 because otherwise they’d kill her parents. And the woman from the same town in Pakistan as Malala Yousafzai, forced to marry at 14 and desperate to go to school.

The odds just got worse for women like them.

I didn’t speak out as a teenager. Now I will.