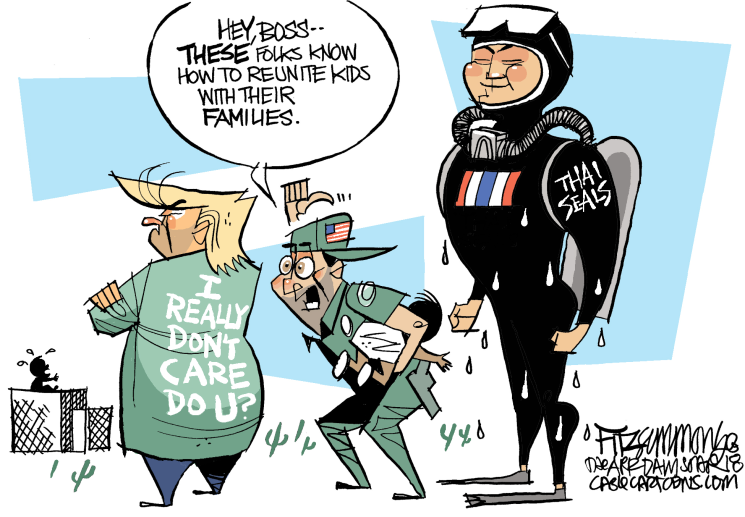 When I was seven, I took a walk around my new neighborhood in Havertown. Back in 1969, kids could do that, and expect to circle back safely to our front steps. Unfortunately, I happened upon a “Do Not Enter” sign at the end of a street not two blocks from my house, and panicked. A precocious and obedient young citizen, I stopped. The options were limited:walk down that street and make my way home (but break the law,) or never again see my family.

I chose a middle path.I walked up to the nearest house on this side of my newly discovered Maginot Line, and explained my predicament.I must have looked petrified, and I remember tears, so the kind neighbor took me by the hand and led me around the block to my house.When my mother heard what happened, she rolled her eyes and told my father:”We never should have taught her to read.”

I tell you this story to make you chuckle, yes, but also to remind you that we were all children once.It is hard to remember the mindset of wonder, infinite possibility and at the same time, constant and subliminal fear of loss that is the hallmark of childhood.My own little brush with wandering in the desert is nothing compared to my father’s, who spent much of his own childhood in foster homes with his sister.It left him with a desire to give his own sons and daughters a sense of belonging, and an inner compass that always brought us home.

Butmy father and aunt did not have to deal with what the children who were separated from their parents in the last few months of the “zero-tolerance policy” have experienced.Others have written about the psychological and physical impact of separation.Many of these articles have segued into political critique, something I choose not to do because it deflects attention from the children.

I am 50 years removed from that day when, as far as I was concerned, I’d lost my ability to go home.

We can laugh at my naivete, but even a half century later, I remember the panic that rose up like bile in my throat. Imagine, then, the fear of a child who speaks no English and who is taken away from the only point of constant reference in his young life.If you strip those layers of politics away, one by one, you are capable of seeing how horrible it is.

This is not about policy. That will be dealt with as we move forward and wrangle with judges and administrators and timelines.There has already been some indication that families will be released together and monitored with GPS devices, which is a return to the policy that existed before “zero tolerance” reared its ugly head.Clearly, the Trump administration cared more about optics than about the merits of its campaign to fulfill a campaign promise. Just as clearly, they weren’t thinking about kids.

A few weeks ago, I visited the Berks County Detention Center, one of the few facilities in the United States that are designed to house immigrant families.Right now there are only fathers and sons, and a few daughters, but in its heyday there were mothers and infants.I interviewed one father who kept a close eye on his little boy who was engrossed in a game of soccer with the other 7-year-olds.That father was justifiably worried, but the children knew they were with “Papi” and were smiling.

Just this week, 12 young Thai boys were rescued in one of the most heroic acts of courage, teamwork and endurance we have ever seen.The Wild Boars were not alone because their coach was with them, and yet they could not see or speak with their families.They spent 18 days in the dark, with no promise of rescue.When they came out of the cave, one by one and after a Christ-like Navy Seal sacrificed his own life for them, the world heaved a sigh of relief.

My point is simple. Those children at the border, those children in the caves, my father and my aunt, and my 7-year-old self shared the same thing: A visceral need, a profound desire, to go home.We are at our best when we remember how that feels.