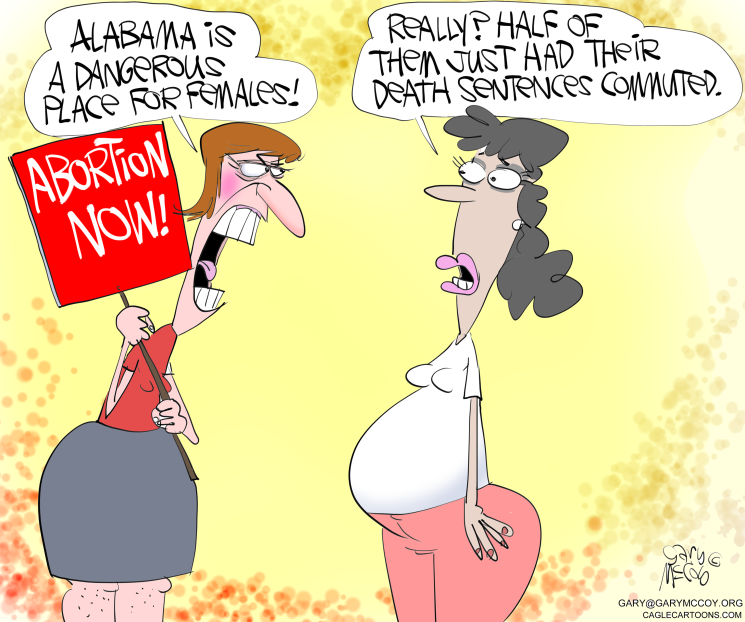 Pro-Life and Pro-Death Penalty: It's All About Protecting the Innocent

Fifty years ago this summer, Charles Manson went on a killing spree that shocked the nation and was the ghoulish "gold standard" for heinous crimes. While some killers have been more prolific (like the Rev. Jim Jones) and some have been more photogenic (like Ted Bundy), and some have been more controversial (like Philly's own Kermit Gosnell), no one has captured the imagination of the nation like the man who led a cult and convinced young women to murder pregnant actress Sharon Tate, four others in her home, and Leno and Rosemary LaBianca in 1969.

Manson was originally sentenced to death, but his sentence was commuted to life with the possibility of parole after California invalidated the state's death penalty statute in 1972. Manson died a natural death after living a wholly unnatural life. Most of his accomplices are alive, and still in prison.

I believe that all involved in these crimes should have been put to death decades ago.

Regular readers of this column may raise an eyebrow, since I've recently written about the right to life and the dignity of unborn human life. I believe we have an obligation as a society to protect that life. I do not believe that it is hypocritical to be pro-life and support the death penalty.

A society that does not have the death penalty is a society that doesn't honor human life. If we refuse to invoke the ultimate penalty against those who commit the ultimate forms of violence, we are saying that the life of the criminal matters more than the life of innocent victims. We are making a choice between honoring the dignity of those who did nothing wrong, and feeling compassion for those who abused the social contract in so visceral and violent a way that they have lost all right to its protection.

I was reminded of this recently when reading about another crime that makes decent people wonder how the human mind is capable of planning and executing such horrors.

Last month, Marlen Ochoa-Lopez, a young pregnant teenager in Chicago, was strangled to death, and her 9 month old unborn child was cut out of her dead body. The mother was then thrown into a trash can, and the child was taken to the hospital in critical condition. Three people have been charged in the murder - a mother, her daughter, and the daughter's boyfriend. The details of the murder are as gruesome as the events in Los Angeles 50 years ago. It is a situation that screams out for the most drastic penalty.

People who can commit this type of crime are not capable of rehabilitation. There is no spark of humanity in them that can be ignited, because that light was extinguished well before they committed the crime.

This is why the death penalty is necessary, if only to remind ourselves that decent people can be honored by dealing an equally gruesome fate to the monsters who hurt them. The death penalty gives us a mechanism to balance out the evil in the universe with some measure of justice.

That was a lesson 50 years in the making.