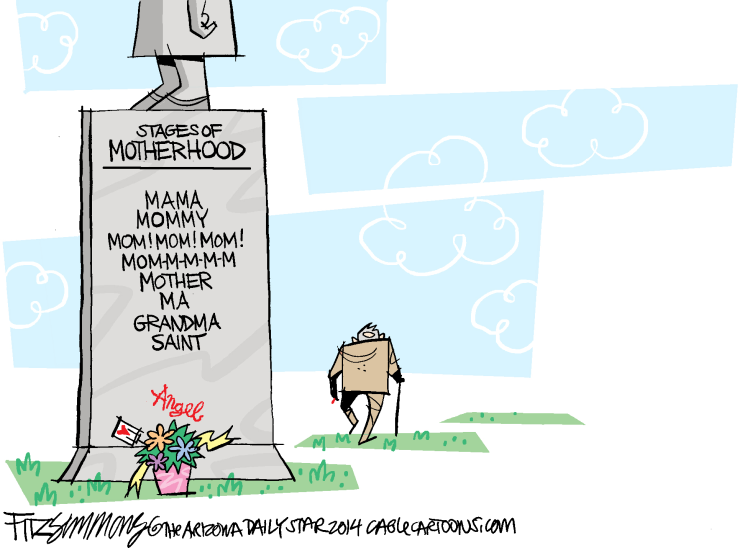 Recently, I found myself standing in front of my old house in Philadelphia. From 1966, when I was 4, until 1969, when we moved to Delaware County, I lived in the two-story quasi-Victorian on the 5400 block of North 12th Street. In the 50 years since we left, I've re-imagined that house a million times through the forgiving lens of memory. That house was beloved.

Seeing it in person, the house looked like it does in my dreams. Standing there was cathartic, because it reminded me of my origins in a way that almost nothing else has done over the last half-century. The summers spent in Seaside Heights, the sirens of the ambulances as they headed toward Einstein Medical Center, the elderly neighbors next door who would be close to 150 today, all came flooding back. And in an instant I was that little girl who cursed her parents for taking her away from the place she loved, to enter the savage new habitat called "the suburbs."

Why am I telling you this story, with all the other more important things happening in the world?

This summer marks the fifth anniversary of my mother's death, and I have only just now started to grieve in the way that she deserves. For the first few years, I absorbed the great weight of my grief by looking elsewhere. It was impossible to look directly into the pit of sadness that her death created, because even my affirming faith in an afterlife was not enough to blunt the trauma to my heart. I made a deliberate attempt not to think of her, other than to remember her on birthdays and anniversaries, and write pithy comments on social media like "as long as we remember them, they are not dead."

Turns out that's not true.

I now know that even if we think of them every moment of every day, they will still remain insufficiently present in our lives. The best we can hope for is to take pleasure in the physical things that persist, and that formed the stage and the props for the dramas and comedies we lived together. In my mother's case, this house in Logan was a big part of it.

Looking up at the bay window on the second floor where my bedroom had been, I remembered her creativity. Responding to my pleas for a canopy (way too expensive in those days), she attached a flouncy valance to the ceiling above my bed and convinced me that it really was a canopy. And it was.

Peeking into the backyard where two beautiful pear trees had been but were no more, I remembered how my mother planted a vegetable garden like generations of Italians before her, and came up with bumper crops of tomatoes for gravy.

Gazing at the front porch, I visualized her rocking one of my brothers when he had fallen on the steps and skinned a knee, and I almost smelled the Bactine and alcohol. I also remembered the time when, dressed in her bathrobe and fuzzy slippers, she had to burglarize her own home by breaking and climbing through the front window because my then-4-year-old brother locked her out when she walked me to the bus stop.

And then I thought of my father, who made it possible for us to live in this paradise. He worked so hard that we rarely saw him, a fledgling lawyer with four kids under the age of 7 and huge debt. He was so proud that he could provide for us what he'd never had as a child who grew up in foster homes.

Seeing that house, still there, still lovely, still filled with someone else's family, still capable of creating memories for other children, makes it easier to grieve my beloved parents, who did the best they could for us.