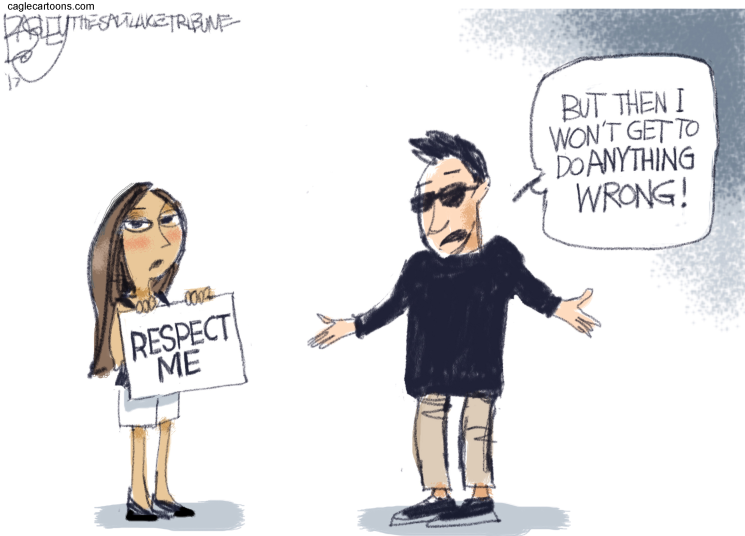 I didn’t have a real date until I was 20. My wife wasn’t impressed by any of the boys who pursued her in high school. Our son, the junior, has so far abstained from joining the school “tonsil hockey” team.

Maybe we’re weirdoes, or maybe we’re just ahead of the curve.

According to the New York Post, a new study by the University of Georgia shows that teens who seldom or never date are less depressed (and get significantly higher marks from teachers on social skills and leadership) than their classmates who follow the “normal” trajectory of romantic relationships.

The “late bloomer” teens have perfectly valid reasons for taking it slowly. These include a focus on grades, time devoted to afterschool jobs, satisfaction with just “hanging out” with groups of friends, cautionary tales from their parents’ experiences and the optimistic attitude that “There’s plenty of time to find Mr. or Ms. Right.”

Other reasons include “Got my kingdom, phylum, class, order and family nailed – but still trying to figure out my genus and species,” “None of these mere high school GIRLS can rock a hairnet like the lunchroom lady” and “I got humiliated flirting with that hunk of a vaping new student when I discovered it was just the school’s leaky steam pipe.”

Society has done teens a disservice by subtly (and not so subtly) pushing the checklist of “going steady,” “playing the field,” rivalries, jealousies, sneaking out of upstairs windows, dumping or getting dumped and all the rest of the drama on youngsters whose brains are still 8 to 10 years away from being fully developed. Besides lowering the drinking, smoking and voting ages, what other merriment can we try? (“Here’s a gift for your Sweet 16 party: a briefcase with the nuclear codes! Oh, and Putin said that dress makes you look like a cow.”)

True, teens can learn grooming, etiquette and boundary-setting by going the conventional dating route, but the hormone-dominated philosophy has been increasingly troublesome where scholarship applications are concerned. (“My grades are wobbly, and I haven’t done any community service, but I could text you this picture of my sweet thang posing topless.”)

Educators, by and large, get locked into a pattern of pitying those who don’t fit the standard mold. The researchers at the University of Georgia, on the other hand, hope that health promotion interventions at schools will include non-dating as an option for normal, healthy development. Don’t hold your breath waiting, though. It’s an uphill battle when G.E.D. classes begin with “If need be, we will find you a tutor. And Russian mail-order brides are standing by.”

Don’t get me wrong. I’m not saying that date-free high school years are right for everyone.

I know there are couples who hug on the first day of preschool, get voted sixth-grade Belle and Beau, earn the envy of everyone in high school, tie the knot the day after graduation, and lively happily ever after with their overachieving children and precocious grandchildren.

I just wish these couples had spent more time listening to the history teacher than making goo-goo eyes at each other. Then they would understand how many great empires have been brought to their knees by PLAGUES OF DIABETES-INDUCING CHRISTMAS LETTERS!!!

The ‘Thank You Wave’ Makes a Comeback

by Peter Funt
Walking my dog Dorothy a few months ago I didn't recognize the fellow waving from the white car until he stopped to say hello. Turns out it was Ed, a casual acquaintance, whose wave I hadn't acknowledged because I couldn't see him through the ti ...
Pandemic Threatens Musician’s Life When We Need His Art Most

by Tom Purcell
When I was a junior at Penn State, I had a front-row seat when legendary singer-songwriter John Prine performed on campus. If you aren't familiar with Prine's work, you aren't alone. He's often called the greatest singer and songwriter you've ne ...
Even a Deadly Pandemic Is Infected With Politics

by Christine Flowers
A million years ago, we were worried about who was going to win the Iowa Caucuses, and then Super Tuesday, and then when Bernie Sanders was finally going to pack it in. Now, despite what the most die-hard political operatives might believe, we r ...