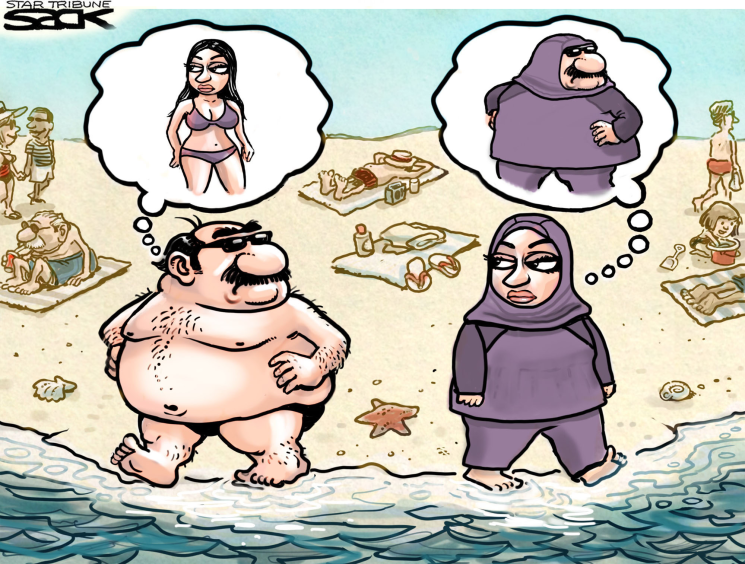 The last time my family made the five-hour road trip to Galveston Island (a.k.a. The Playground of the South), we didn't get much playtime. Instead, we spent two solid days in the cavernous Moody Gardens Convention Center waiting for the few precious minutes my eldest and most expensive daughter would take the floor to compete with her high school dance team, usually when I was sprinting back from the men's room.

This time, my wife had a three-day business conference, and we had plenty of free time to melt our credit cards while getting to know the touristy side of the Texas coastal city my three daughters now fondly refer to as "Galvy."

An added bonus of the trip was that my wife's conference was held at the palatial and historic Hotel Galvez, "historic" meaning the worrisome noises made by the plumbing are commonly blamed on ghosts. Because our three daughters don't provide us with enough drama on their own, we brought along two of their friends and were placed in the hotel's spacious and extra-historic Presidential Suite, which we crammed with air mattresses, rollaway beds and enough towels to soak up the Port of Galveston.

In other words, we promptly transformed our luxurious suite into an overcrowded youth hostel dormitory.

No trip to a seaside town is complete without a fully equipped slog to the beach, the mention of which always mysteriously renders my daughters too weak to carry more than their cell phones and sunglasses. Although some discriminating travelers prefer the sugary sands and turquoise waters of the Alabama and Florida coastlines, I was pleasantly surprised by the wholesomeness of the scene,- aside from a couple of nearby beachgoers in neon thong bikinis surrounded by a medley of crushed beer cans and cigarette butts. They were sociable enough, though, and informed me that they had been best friends since their late sixties.

My two older daughters spent most of their beach time contorting themselves into cute poses for selfies and fashion pics, while my younger daughter amused herself by pelting me with balls of chocolate-brown Galveston sand that always managed to invade the rear waistband of my board shorts. We enjoyed the beach for several hours, but by the end of the day, the so-called rash guard concealing my dad bod had chaffed my lower chest region until it looked (and felt) like it was adorned with two scorched and slightly furry pepperonis.

The highlight of our trip was an afternoon of thrilling attractions on Galveston's historic Pleasure Pier - "historic" meaning we continued the long tradition of dropping a couple of C-notes on a glorified parking lot carnival. Because my youngest daughter has yet to enter her cognitively-impaired teen years, she prefers that I accompany her on the more leisurely rides that are less likely to require rescue by emergency personnel.

Unfortunately, one of the rides she chose was the Pirate Plunge, a buccaneer take on the good ol' flume ride, with two splashdowns that soak your underwear with enough log water to make you walk funny for the rest of the day.

The older girls avidly sampled every ride on the Pleasure Pier that involved hurling their bodies though violent, high-altitude gyrations until their stomachs were lodged in their sinus cavities. In fact, my middle daughter derived so much pleasure from the Pleasure Pier that her face turned almost every shade in a 64-count box of Crayolas when we went to supper that evening. Thank goodness I was there to eat all of her Chicken Tinga Nachos for her.

Overall, we had a historically terrific time on our latest visit to Galveston. And if my unmentionables ever dry out, we hope to make a return trip.

Until next time, Galvy!