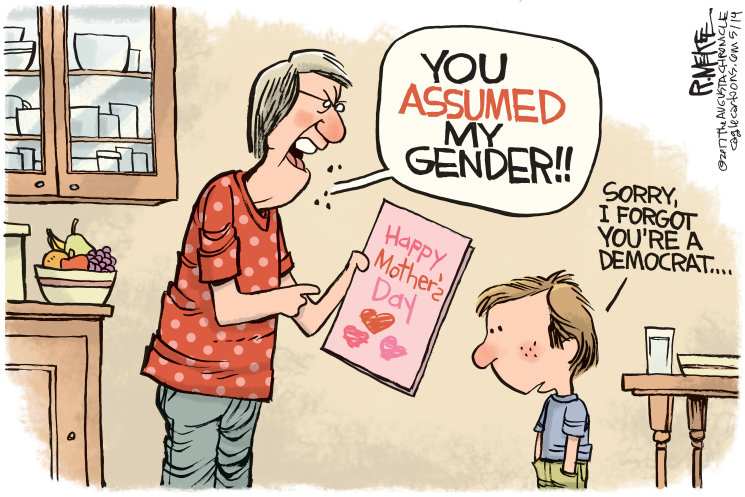 This is a story about my mother, Boston Red Sox Hall of Famer Ted Williams and a fishing trip they took together more than 60 years ago. My tale is also about a wonderful kindness Williams did for Mom decades after their chance meeting.

In 1956, my family moved from Los Angeles to San Juan, Puerto Rico. The same year, the old Sears, Roebuck and Co. had just broken ground on the island for its first store outside the continental U.S.

In the mid-1950s, Sears signed Williams to glad-hand and sent him to Puerto Rico to celebrate its grand opening with government officials. A deep-sea fishing trip with Sears’ friends and clients that included my father’s company would highlight Williams’ trip.

After my mother picked me up after school one afternoon, she announced, “I’m going fishing with Ted Williams.” Mom loved Williams, a fellow Californian who she thought was a hunk.

Williams had just come off a great year, having hit .345. He narrowly lost the batting title to Triple Crown-winning Mickey Mantle. I tried to con an invitation, but kids flat-out weren’t allowed. Adding to my displeasure was that I had never seen a major league baseball game. My professional baseball experiences were limited to my former hometown Hollywood Stars and the Puerto Rican Winter League Cangrejeros de Santurce. The memorable fishing trip came and went. My mother reported that Williams was great, and patiently showed her how to set up a fishing rod.

By 1959, I still hadn’t seen a major league game, but was enrolled in an East Coast school. In May, when Mom visited me, she sprung me for the day to see the Yankees play the Red Sox in a mid-afternoon match up.

To Mom’s great disappointment, Williams didn’t start that day. But in the eighth inning, the public address system blared out, “Pinch hitting for the Red Sox, Number 9, Ted Williams.” While Williams gathered a handful of bats, Mom jumped to her feet and yelled, “Go, Ted!” I’ll always remember Williams striding toward the plate, swinging four bats over his head to limber up. No player has ever hit so many home runs, 521, with such a high career batting average, .344.

Williams took his stance in the batter’s box. His gray, traveling flannels were baggy. As was the custom in those days, Williams wore no batting gloves or helmet. I wish I could tell you that Williams hit the ball into the upper deck. But he grounded out weakly to first base.

The story about Mom and Williams has a heartwarming footnote. Years after Yankee Stadium, I wrote to Williams to tell him that Mom had been hospitalized, reminded him of his Puerto Rico visit, and the fishing excursion. I recounted for him the joy Mom had watching him at the plate that long ago spring afternoon. Then, I told Williams that Mom was recuperating from a hospital stay and suggested that her spirits would be lifted if he dropped her a note.

I never doubted that Williams would write. And sure enough, true to his reputation as a great guy, two weeks later a pen and ink sketch of Williams taking his long, level swing arrived in the mail bearing the inscription: “To Betty, with every best wish, your friend, Ted.”

Both Williams and Mom are gone now. But when people ask me for my favorite baseball memory, I tell them the story about Williams, my mother and the fishing trip that took place miles away from a baseball field.

Joe Guzzardi is a member of the Society for American Baseball Research. Contact him at [email protected]