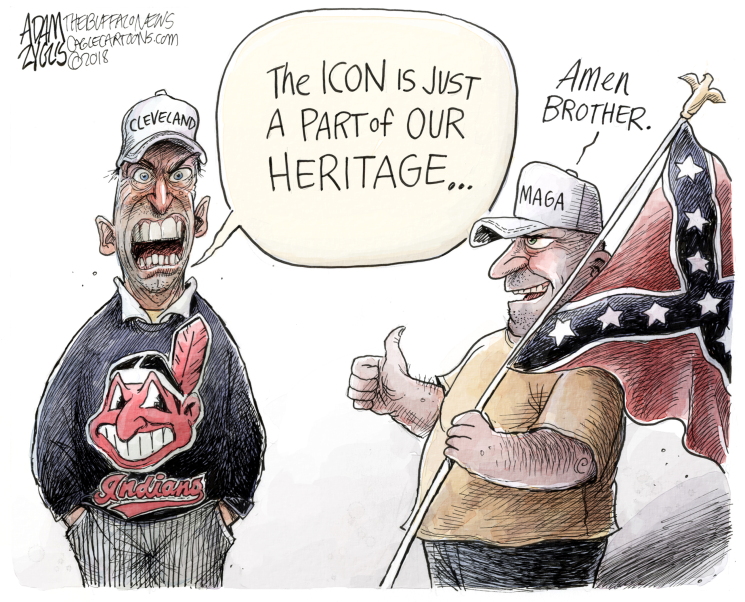 For the next three weeks, baseball fans will have a chance to see the game played the way it should be. The NCAA’s best college nines, well-schooled in fundamental baseball, will display their talent in Omaha at the annual College World Series.

Given the choice between watching the College or Major League World Series, I would unhesitantly pick college. Even in the CWS’ opening rounds, the players demonstrate an ability to advance the runner, hit the cut-off man and lay down a bunt, skills that too often elude multimillion-dollar ML–players. If the college players donned major league uniforms, fans couldn’t tell the difference. Many of the college pitchers throw over 90 miles per hour and field their positions flawlessly.

The CWS has a rich tradition that dates back to 1947 when Kalamazoo, Michigan, hosted the event. Two players from that year’s final that pitted the California Golden Bears against the Yale Bulldogs went on to achieve outstanding success in their professional careers: Jackie Jensen, with the New York Yankees, Boston Red Sox and Washington Senators, and George Herbert Walker Bush, United States president.

Although Jensen pitched for the Golden Bears, by the time he was named the American League’s Most Valuable Player in 1958, he played outfield. Bush, nicknamed “Poppy,” was a slick-fielding, no-hit first baseman and a recently returned decorated World War II hero who earned the Distinguished Flying Cross, three Air Medals and a Presidential Unit Citation.

In the series opener, Jensen came through with a pinch hit single to drive in Cal’s game-tying run. Red Mathews, Yale’s third baseman, recalled that Jensen was “… strong and fast and big. I was very impressed with him.” The game wasn’t close for long. The Golden Bears scored 11 runs in the top of the ninth to win easily; Cal 17, Yale 4.

Then as now, the series final had a best two of three format. In the next day’s deciding double header, Jensen started the opener. The “Golden Boy,” as Jensen was known, gave up a run in the first inning but then held Yale in check until the bottom of the fourth. The Bulldogs made a fatal mistake when manager Ethan Allen ordered Cal’s number eight hitter walked to face Jensen. Years later, Bush recalled that: “He [Jensen] hit one that’s still rolling out there in Kalamazoo.”

Eventually, Jensen tired and was lifted in the bottom of the fourth with the score tied, 4-4. In the end, the Bears prevailed 8-7. Bears’ relief pitcher Virgil Butler struck out Bush, 0 for 7 in the series, to end the game. As Butler later joked: “On the last pitch, I struck out George Bush on a curve ball. I got my 15 minutes of glory!”

In January 1960, after only 11 mostly outstanding years in professional baseball and his career declining because of his air travel anxiety, Jensen retired. While Jensen starred on the baseball diamond, his later life was plagued by personal and financial misfortune. He was married to, and divorced from Zoe Ann Olson, an Olympic diving star. By 1974, however, Jensen returned to Berkeley to coach his beloved Golden Bears who he led to more than 100 wins. But in 1982, age 55, Jensen died from his second heart attack in two months.

Bush, on the other hand, turns 94 on June 12. His political resume includes two terms in the U.S. House of Representatives, stints as the U.S. Ambassador to the United Nations and Director of the Central Intelligence Agency, two terms as Vice President and one term as President.

As for his CWS memories, Bush disputes his teammates’ criticism that he couldn’t hit. According to Bush, he batted about .250. Bush added, “And I think if I were playing today in the bigs, I’d probably get about $8 million a year for that.”

Many other CWS superstars followed Jensen’s ML–career path, and some reached the Cooperstown Hall of Fame. Among the most well-known are Dave Winfield, Barry Larkin, Mike Schmidt and Paul Molitor. But only “Poppy” reached the White House.

Joe Guzzardi is a Society for American Baseball Research member. Contact him at [email protected]