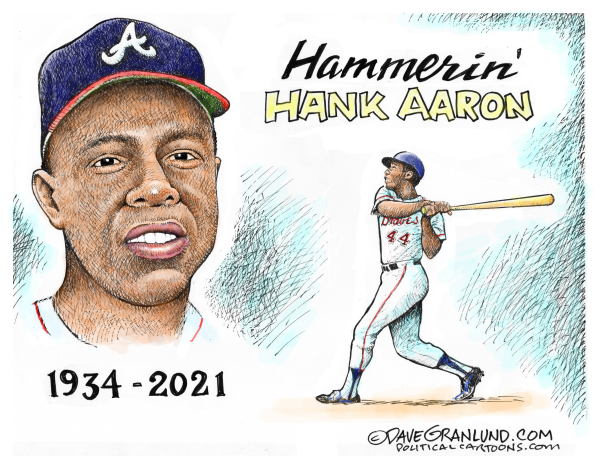 For Major League Baseball teams and their fans, Labor Day is a benchmark to project which teams will make it to the playoffs.

Using Sabermetric analytics, teams are virtual division-winning locks if they lead by at least six games on Labor Day, but are improbable for postseason play if they trail by more than 3.5 games in the Wild Card standings.

As of this writing, according to the SABR formula, playing this fall will be the Houston Astros, the Milwaukee Brewers and the Chicago White Sox. A cluster of teams are on the cusp and battling for the remaining seven playoff slots: the Tampa Bay Rays, Atlanta Braves, the Boston Red Sox, the Oakland Athletics, the New York Yankees, the San Francisco Giants, the Los Angeles Dodgers and the Cincinnati Reds.

But pre-Sabermetrics, and before multiple playoff levels lasted until Halloween, Labor Day was considered summer’s last gasp. It was a great time to head out to the ballpark to enjoy afternoon baseball and, for lucky fans, a scheduled doubleheader, a relic from the National Pastime’s long-ago era.

In the opener, Braves’ manager Fred Haney sent “Nitro” Lew Burdette to the slab. A month later, Burdette would become one of 12 pitchers to win three games in a single World Series as Braves unseated the New York Yankees as champions. Wrigley fans got their money’s worth and then some on that long-ago Labor Day.

While the twin bill had little importance on the pennant’s outcome, the National League home run crown was up for grabs between Banks and Hall of Famer Henry Aaron, baseball’s African-American superstars. Another long-distance threat, the Braves’ third baseman and Hall of Famer Eddie Mathews, was also in the lineup.

Game one’s outcome was settled early. After a half-inning, the Braves led 6-0; the slugfest was on. The Braves outlasted the overmatched Cubs 23-10. The big bats boomed: Banks, three for five with two homers, and 4 RBIs; Mathews, three for five with a homer and three RBIs, and Aaron, three for six with six RBIs, a daily total that kept him on his way to becoming baseball’s all-time RBI leader. A fourth Hall of Famer, switch-hitting Red Schoendienst, scored four runs for the day. The Chicago Tribune summed up the Labor Day blowout by declaring that "the game became a debacle in the opening inning.”

The nightcap was, comparatively, a yawner as the crafty Braves’ righty Bob Trowbridge struck out nine, and pitched a complete game shut out to best the Cubs, 4-0. Banks, Aaron and Mathews played in game two but, perhaps exhausted from their opening game heroics, were limited to a collective three for 10. In all, from the 16 position players penciled into the opening lineups, 12 Cubs and Braves started and finished both games.

The Wrigley fans were also treated to a glimpse of a young Braves’ outfielder who soared to instant success, then just as quickly vanished from the big-league spotlight. Called up from Triple-AAA Wichita in late July, rookie outfielder Bob Hazle set baseball on fire when, over a span of 134 at bats, Hazle hit .403. His amazing proficiency helped the Braves get into the World Series, and earned Hazle the nickname “Hurricane.” Author Howard Bryant wrote that Hazle’s feats were the “greatest five-week show in the history of baseball.” But injuries shortened Hazle’s career, and by 1958, he was out of baseball.

In 1982, the Cubs retired Banks’ #14, and on Opening Day 2008, unveiled a statue of Chicago’s most popular person. Two years before his 2015 death at age 83, Banks received the Presidential Medal of Freedom, the highest honor a U.S. citizen can be awarded.

When his active career ended, Mathews was the only player to have represented the Braves in all three of their home cities: Boston, Milwaukee and Atlanta. Later, he managed the Braves and coached several MLB teams. His 1978 Hall of Fame induction, some claim, was delayed because of Mathews’ frosty relationship with the media that, in his view, intruded excessively in his personal life.

Finally, Aaron too received the Presidential Medal of Freedom as well as many other baseball and civil rights awards. Since Aaron hit his 744 home runs without taking performance-enhancing drugs, many baseball historians consider Aaron baseball’s legitimate home run king. On January 22, 2021, two weeks before his 87th birthday and while at his Atlanta home, Aaron died in his sleep.