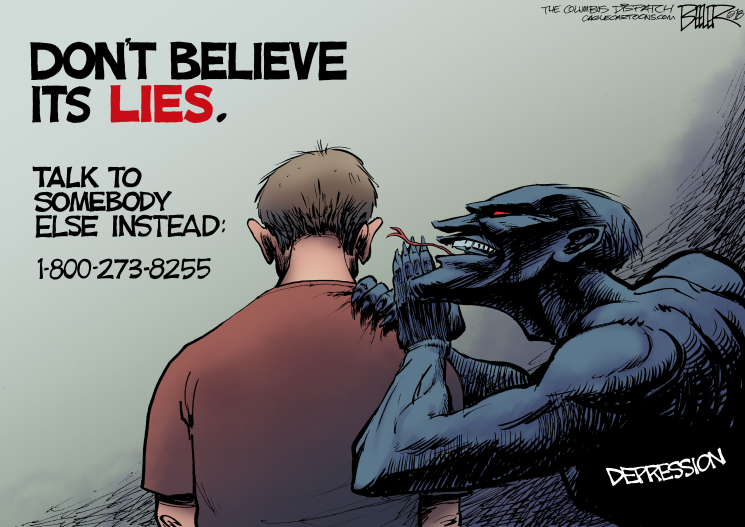 California politicians are up to their stupid legislative tricks again.

This time, the state Assembly has passed a law that says students from kindergarten to eighth grade can't be suspended for "willful defiance.",

Senate Bill 419 will soon make it illegal for public and charter schools to suspend a student who disrupts school activities or otherwise "refuses to follow the valid authority of school personnel."

For example, if a sixth grader refuses to take off his hoodie in a classroom, it's defined as "willful defiance."

The good news, I guess, is that under the bill, students can still be suspended for violence or bringing a weapon or illegal drugs to school.

California schools were already prohibited from suspending kids in kindergarten through third grade, which, given their young ages, made a certain amount of sense.

Believe it or not, California is not a pioneer in going soft on trouble-making school kids. The feds were.

Pollack's new book - which you will see featured on Fox News but not CNN - is titled "Why Meadow Died: The People and Policies that Created the Parkland Shooter and Endanger America's Students."

As Pollack and his co-writer Max Eden found out after the Feb. 14, 2018 shooting at Marjory Stoneman Douglas High School, everyone who worked at the school (including the janitor) knew the killer was a strange, gun-obsessed, hate-filled, stressed-out, mentally troubled kid from an early age.

While he was still in middle school, his therapist and the school psychiatrist knew that he was having dreams of killing people and being covered in blood.

One of his eighth-grade teachers wrote the future mass-murderer was "a danger to the students and faculty at this school."

This was a kid who had to be frisked every time went into the high school.

This was someone who after a teacher said to him "You're really a good kid" said, "No I'm not. I'm really bad. I want to kill people."

This was a kid whose house was called upon dozens of times by Broward County police, starting at age nine.

This was a kid who threatened his fellow students and scared his neighbors, one of whom in 2016 warned on Instagram that he "planned to shoot up the school" two years before he did it.

In other words, school administrators and local cops knew for years that the future killer was a disturbed and potentially dangerous person, but never expelled him or filed any official charges against him.

Pollack says that the soft-on-troublemakers policy implemented in Broward County schools was a direct result of the one pushed by President Obama's department of education.

It was part of Obama's attempt to end the, "school-to-prison pipeline" by having schools not report various misdemeanors, including assault, committed by students to the authorities.,

Instead, students were to be disciplined in-school by participating in healing circles, obstacle courses and other self-esteem building exercises that don't work too well on future mass killers.

In interviews this week, Pollack said he believes it was the system that killed his daughter, not a gun.

Because school and police officials did not press charges against an obviously demented and violent teenager, he had a clean record and there were no red flags raised to stop the purchase of the weapon he used to kill 17 people with.

Pollack has decided to devote his life to making schools safer and to make sure the mistakes made in Broward County by school and police officials do not happen again.

In California, the politicians are doing their best to make his mission even more difficult.