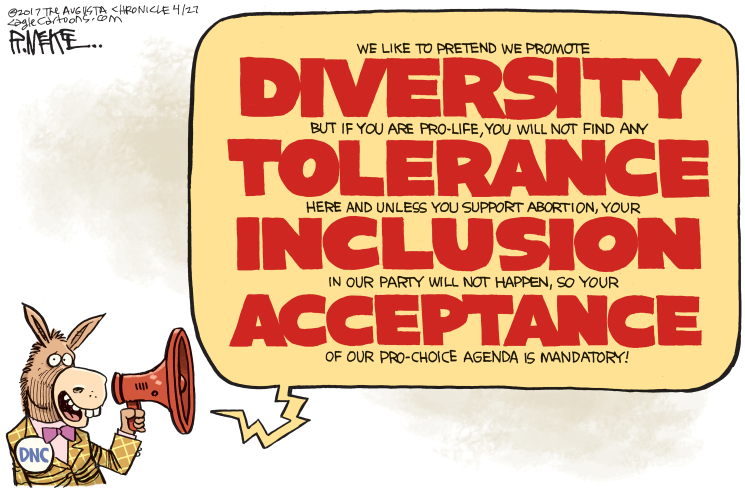 Author and speaker Os Guinness knows America is divided, but he has a different line of demarcation than some other cultural observers.During an appearance at the Family Research Council in Washington to promote his new book: “Last Call for Liberty”, Guinness said the division is the difference between those who understand “the Republic viewed through the lens of the U.S. revolution and those who view it through the lens of the French revolution.”

Strangely enough, a rebooted French Revolution has seen remarkable success here. It’s now 50 years since German radical Rudi Dutschke called for revolutionaries to abandon violence and instead make a “long march through the institutions” and take over from the inside. Fortunately for the left their “long march” coincided exactly with conservative’s “long snooze.”

Since then the left has seized higher education and made potentially irreversible gains in government schools. The mass media serves as its propaganda arm, while the culture surrendered. Guinness acknowledges the left’s success and warns, “If they win, the American republic is finished as the founders saw it.”

At the root of the conflict is the definition of freedom. Guinness believes America has failed to “wrestle with the paradox of freedom. Freedom tends to undermine freedom, because it carries within it the seeds of its own destruction.”

The second paradox of freedom, more important than the first (although Guinness didn’t state it that way), is that the only framework strong enough to support freedom is that of individual self-restraint.

“Freedom is a challenge to responsibility,” he explained. “Today many of us want to be free, but don’t want to be responsible. The talk is always of rights and never of duties.” That line of thinking eventually leads either to the waiting room at Planned Parenthood, rehab clinics or Venezuela.

Guinness doesn’t believe either building the wall or Make America Great Again is enough. This doesn’t make him a never-Trumper exactly, but it does leave him skeptical. He’s disappointed that “no one at the highest level is addressing the founding principles of the nation” and one gets the feeling he doesn’t think President Trump is up to the task.

Guinness believes the underlying philosophies between the two sides are so divergent and the gulf between them so deep that America is at “a Rubicon moment.” Caesar crossed the Rubicon with his army and entered Rome. For America’s “Rubicon moment” Guinness is less martial. He turns instead to Starbucks for inspiration and suggests the country “have a conversation.” Since no one at Starbucks is currently talking about race at the pickup counter, there may be room for that discussion on freedom, but I have my doubts.

Guinness other recommendation is equally futile. “Americans need to know the ‘unum’ that balances the ‘pluribus,'” he observed wryly. I’m in agreement, but his method is fatally flawed.

Guinness wants the same government schools that can’t persuade teenagers to use the bathroom that corresponds with their sex to reemphasize civics education by “teaching what it is to be a citizen.” I would settle for teaching boys what it is to be a man.

My suggestion involves education, too, but not in government schools. Ideally, Congress would pass legislation where education funding follows the child – like Medicare funding does for his grandpa -, and any school public or private the kid chooses gets the money. Unfortunately, under the leadership of Curator of the Senate Mitch McConnell the comfortable conservatives in Congress will never do this.

The alternative is to take what already exists and reinforce it, which has happened successfully before. After Roe v. Wade was imposed on the country the Catholic church lead a lonely fight against abortion while Protestants and other Evangelicals sat on the sideline. It took entirely too long, but Protestants finally joined the fight and together with Catholics that have made great strides in protecting the unborn.

The same can be done for the culture.

The Catholics have been running an efficient school system for decades. I suggest Southern Baptists, orthodox independent churches and the remaining orthodox members mainline churches offer to join the Catholics and set up a nationwide network of Bible-based schools that emphasize civics and responsibility.

The Catholics would have to agree to compromise and allow Protestants to attend Protestant religious education classes while the Catholics attended theirs. Protestants would bring more money and more students while the Catholics supplied the buildings and the infrastructure. This ‘umum’ would produce a new generation of youth that would understand what Guinness is stressing: Real freedom is “the permission to do as you ought” rather than “the permission to do as you please.”