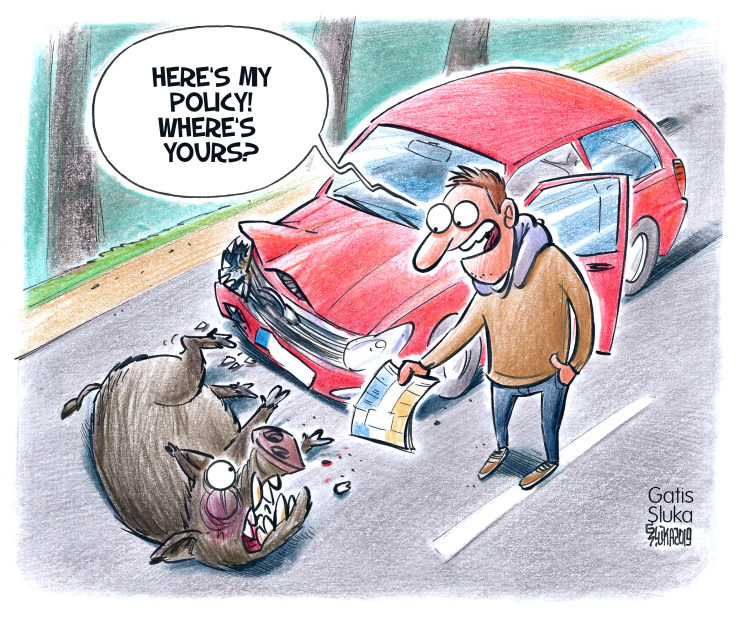 It's not just Costco. There's plenty of blame to share. Consumer Reports, Sam's Club, BJ's and every other organization that promises to guarantee participants the lowest price possible on a new car are all co-conspirators.

This may seem hard to believe but until the 1990s it was almost impossible for consumers to find accurate car price information. A sheep... excuse me... customer entering a car dealership was presented with a situation where the dealer had all the cars and all the price information.

Even worse, dealers would not discuss price over the phone. Buyers had to go to each individual dealership and be waterboarded by a different 'sales team.'

The sales process was akin to the procedure the KG--used to force the condemned to sign confessions. The customer sat in an uncomfortable chair while a team of 'good salesman' and 'bad salesman' badgered you with false promises and assurances that if you'd just sign the sales agreement they'd let you go to the bathroom.

Asking to see the invoice on a car was greeted with laughter or outright hostility, much like the response one gets today after asking a hospital administrator what a hernia operation will cost.

If a customer had a couple of weeks to visit every dealer within a reasonable radius of home and a high tolerance for psychological pressure, there was a chance he could negotiate an excellent price.

Consumer Reports ended that agonizing process by first providing accurate cost information and second, by urging customers to negotiate over the phone instead of submitting to the time-consuming process of in-person visits for every dealer.

That put customers and dealers on a level playing field. Even with information, many car buyers still hated the negotiation process. Edmunds found 33 percent of the car-buying population would rather do taxes, go to the DMV, sit in the middle seat of an airplane or watch Beto live-stream a root canal than negotiate car prices.

Costco, CR and other like-minded marketers responded with a car-buying service for their customers. Some charge for the service and others just direct you to a dealership where the price has already been negotiated. All of the services promise to eliminate negotiation.

Which is the problem. Today's consumer can't seem to figure out the "No Haggle - No Hassel" pricing has a flip side, which is "Take It or Leave It."

As dealer Brent Emon commented on the Three Thrifty Guys site, "I can say that there is ALWAYS someone who will buy our car at our price. It's not like that poor Corolla is going to rot away on the lot because you walked away, it just means we sell it tomorrow instead of today."

So Costco et al did eliminate negotiation, most because the dealers stopped.

I have yet to buy or lease a car from a Costco dealer, even after getting the Costco price, because they won't budge from that number. And many other CR or TrueCar dealers are doing the same.

I blame the buying and price quote services. Consumers are so sheep-like they would rather take a price set by a third party - secure in the knowledge if the price is high they aren't the only people paying it - than use that price as a starting point to negotiate their own deal.

Dealers like Emon conclude if cars are going off the lot at the "No Haggle - No Hassel" then why waste time trying to seal the deal with a penny-pincher like me? There's always some relieved Millennial to take my place.

The last two times I've leased a car only one dealer of the five or six I contacted had a salesman ready to negotiate a deal, instead of order-takers who wait for a customer to buy at the set price.

Don't passively put dealers that won't negotiate in the driver's seat again. Make them talk or take a walk.