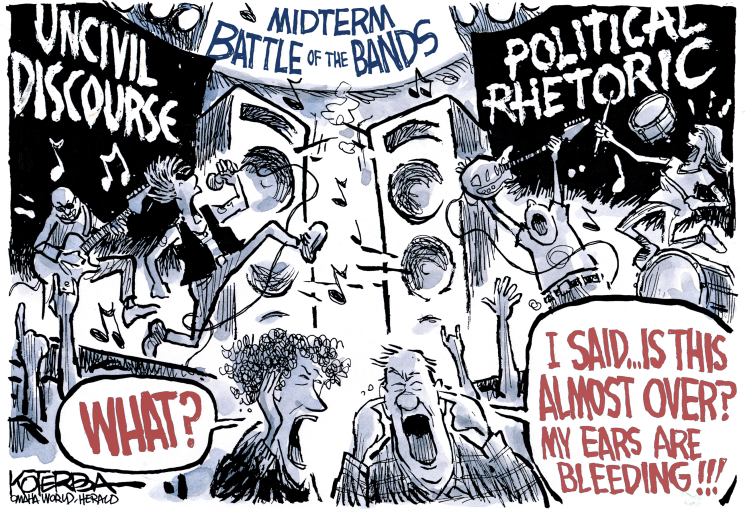 Emma Lazarus, whose words appear on a plaque at the Statue of Liberty, did not write, “Give me your skilled, your educated, your elite few yearning to become wealthy.” But Donald Trump did write on Twitter that he seeks only, “talented and highly skilled people to pursue career options in the U.S.”

While much attention is given to undocumented immigrants and those seeking asylum – part of what Trump calls a “national emergency” – a simmering debate continues over how best to handle legal immigration. Put bluntly: Is immigration a means by which America helps those in need? Or is it primarily a tool with which America seeks to improve its economy?

The Trump Administration clearly favors the latter. Yet, its mixed messages regarding pathways for legal immigration are creating confusion among employers and those seeking to cross our borders lawfully.

In granting work visas, the U.S. gives preference to “persons with extraordinary ability,” including athletes; “outstanding professors and researchers,” and “multinational managers or executives.” These H-1–visa holders, selected by lottery from among those sponsored by U.S. employers, are eligible for legal permanent residency and eventually a path to citizenship.

By executive order in 2017, Trump mandated that such visas be awarded to only the “most-skilled or highest-paid” workers in fields such as technology, medicine and engineering. Critics say the visa program is also used widely by foreign outsourcing companies that squeeze out U.S. firms.

A second program, for F-1 student visas, covers more than a million international students enrolled at U.S. colleges and universities – the best and the brightest from around the world.

Although the president stated in February, “I want people to come into our country in the largest numbers ever,” his administration is actually rejecting more H-1–applications than in previous years. Approval rates fell from 87 percent in 2016 to just 59 percent in 2017.

As a result of the administration’s mixed signals – and the president’s scorn for immigrants in general – the number of H-1–and F-1 applications is falling as well.

Meanwhile, Trump has pledged to do away with the so-called visa lottery system, which admits a class known as “diversity immigrants” from countries with historically low rates of immigration to the U.S. In Las Vegas this month, Trump said: “They have a visa lottery, Democrats. … You pick out a name. Do you think they’re pulling out their finest, their great people out there? No.” He added, “How stupid can we be to put up with this?”

Despite this bluster, the State Department intends to proceed with the lottery for 50,000 visas available for the 2020 fiscal year.

Trump is trapped in the immigration debate. He knows the economy needs immigrants: unskilled workers to support agriculture and other businesses such as Trump’s own hotel properties, along with skilled professionals to keep the nation’s high-tech industries competitive. Yet, he understands that his core supporters don’t really like foreigners coming here, even legally.

When Trump feels the need to fire up a crowd as he did the other day, he declares: “Our country is full. We’re full!” Such nonsense might bring hoots and applause at Trump rallies, but it only adds to the confused state of U.S. immigration policy.

The nation should acknowledge the value of welcoming skilled professionals and superior students into our system. But the foundation of our immigration policies must always be compassion. Without it, we are economically and morally bankrupt.

We welcome the tired, poor and huddled masses not only because they yearn to breathe free, but also because, given the chance, they make us all better and richer.