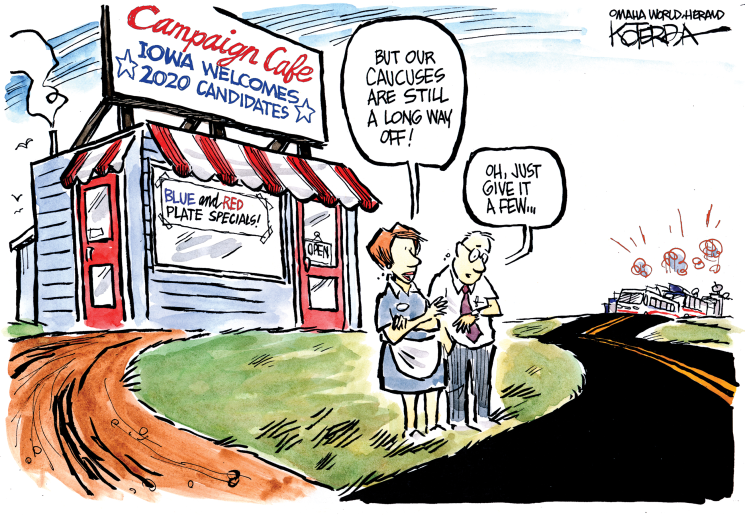 The 2020 election will be profoundly affected by what’s known as AVR. If you live in one of 15 states where it’s been implemented you’re undoubtedly aware how simple and significant it is.

Automatic voter registration has boosted the number of eligible voters added annually by 16 percent in Colorado, 60 percent in Vermont, and a remarkable 93 percent in Georgia. According to data from the Brennan Center for Justice at NYU School of Law, if established nationally AVR would add up to 50 million voters to the rolls.

Each state’s AVR policy differs slightly, but the Georgia system is representative of the process and its impact. Beginning in September 2016, registering to vote has been the default option on the state’s driver’s license form. Unless Georgians check a box to “opt out,” they are automatically registered.

Kevin Morris, a researcher at NYU, says the impact of AVR goes beyond the number of voters registered. “It keeps voter rolls more accurate,” he explains, “which reduces errors that cause delays on Election Day, and it also lowers costs by allowing states to save money on printing, mailing and data entry.”

So far, the 15 states plus the District of Columbia that have enacted AVR tend to be Democratic strongholds – from California, Oregon and Washington in the West, to Massachusetts and Vermont in the East. States currently considering AVR legislation would bring more Republican-leaning regions into the mix.

“New voters will on balance be lower-income, and they’re probably more likely to identify with the Democratic Party,” noted Dan Franklin, a political science professor at Georgia State University, quoted in the Atlanta Journal-Constitution.

Georgia’s Republican Gov. Brian Kemp was frequently criticized during his time as secretary of state for making it harder for residents to vote. The AVR program is drawing many previously disenfranchised Georgians back into the voting process.

The fundamental right to vote should be as easy as possible to access, and should extend equally to all Americans. Automatic voter registration is a basic ingredient in the process, too important to be left to individual states.

When Democrats took control of the House in January, the first bill introduced, known as “For the People Act of 2019,” included AVR. It passed 234 to 193. A Senate version is not likely to get far, however, after Majority Leader Mitch McConnell labeled it a “power grab” by Democrats.

Of course, enabling Americans to vote is not any sort of grab. But it is power all right – to the people.

by Michael Shannon
America's cultural suicide is gaining momentum. Two professions that are the bedrock of a successful culture are rotting from within. Education informs and civilizes our nation's youth and prepares them to assume a productive role in society, wh ...
Sick of the Media Hype (updated version)

by Michael Reagan
Two weeks ago, I was happily sailing on a huge cruise ship in the Indian Ocean. My wife Colleen is a travel agent and I was tagging along with her and her group on a Celebrity Cruise Line ship as it sailed from Dubai to Singapore and back with 2 ...