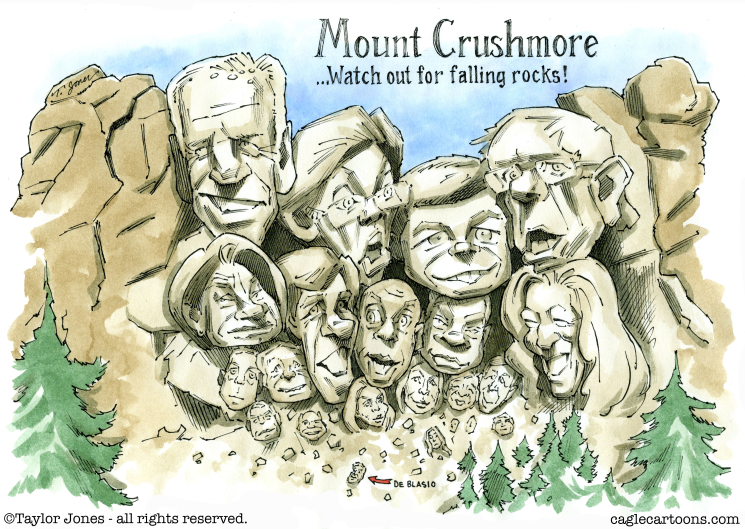 How well do you know the Democratic candidates for president? They are an eclectic bunch, with personal stories that differ more than their policies.

For instance, here's a factoid about former Rep. Joe Sestak, who recently entered the race: He walked across the entirety of Pennsylvania during a failed Senate bid. As for the 24 other contenders, take this quiz. (Answers below.)

1. Which candidate has had two hip replacements?

3. Who recently left brightly colored underwear on a plane?

4. Who worked at an A&W root beer restaurant, riding a bicycle 10 miles round trip to get there each day?

5. Who wrote the book "Uncovering the Dome," about construction of a pro sports stadium?

6. Whose father was an alcoholic?

8. At age 12, which Democrat collected cigarette butts from ashtrays to smoke in the woods?

9. Who worked at a law firm that required everyone to wear bow ties?

10. Who enjoys catching and eating eelpout, an eel-like bottom-feeding fish?

Amy Klobuchar. Yes, the Minnesota Senator is the answer to all 10 questions. Although she has a tough row to hoe in the campaign for president, if successful she would not only be the nation's first female chief executive but also the most candid and refreshingly down to earth.

To put it another way: President Klobuchar will not spend her weekends riding a golf cart at any place resembling Mar-a-Lago.