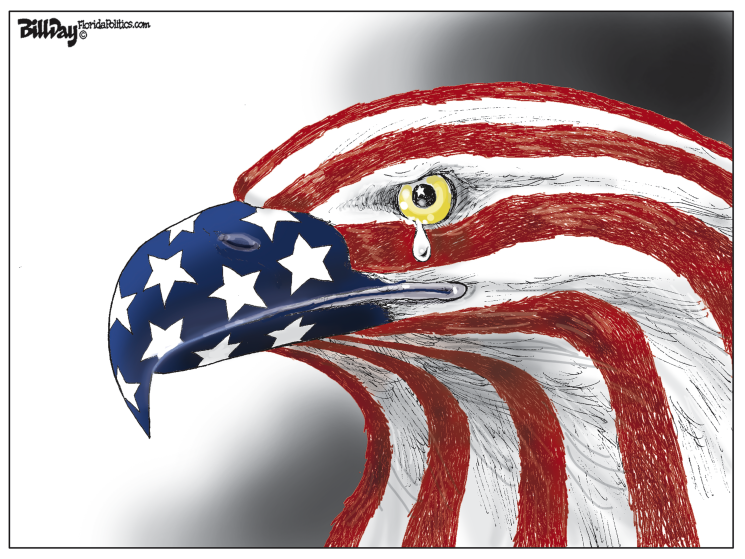 They called him "Frankie Smacks."

I didn't know why until the first time he gave me a haircut.

After Frank was finished cutting your hair, he'd snatch the towel from around your neck, give you a playful but hard smack on the back of the head and say, "OK, get outta here!"

I think Frank liked me right way because I was Italian. Frank was all Italian.,He was short - 5'5" maybe - but stock and sturdy, always tan in the summer, and bald, save for patches of gray on his temples. Frank looked like every old man from the South Philly neighborhoods where my mother and father grew up.

His wife's name was Mary; his "best girl." She called the shop frequently and Frank talked about her even more frequently. The secret to a good marriage, he said, is "Don't be an idiot!

I first met Frank in the early 1990s when he was running his barber shop in the Chestnut Hill section of Philadelphia. Frank told me - and everyone else who would listen - that he bought the place for 50 bucks in 1940 when he was just 18. He only had $35 at the time so he had to borrow the rest.

But the young barber put his business, and everything else, on hold in 1942. That's when Frank joined the Marines.

Frank was not reluctant to talk about his experiences in World War II. Frequently, when I came in for a haircut, I would ask him questions about the war because history, and the people who were part of it, interest me.

Frank told me he was part of the fourth Marine division, that he fought on Iwo Jima, that he was wounded, that he had seen things he wouldn't and couldn't forget. But he told me these things generally without emotion. He was a tough son of a gun, just telling stories.

At the time, I was a reporter for the local Fox affiliate. I decided to interview Frank for a special report on the 50th anniversary of the end of World War II.

On a summer afternoon in 1995, I showed up with my videographer, Jackie, at Frank's barber shop, which happened to be empty, except for Frank and a shoebox full of photos.

He gave us the big, Frank welcome, which he gave me every time I came into the shop.

"You need a haircut!" he said to me. "You don't want to look like a jadrool!" Jadrool is an Italian word for bum. This drew several chuckles from Jackie, who got a kick out of Frank. Frank teased her and she laughed some more.

We set up for the interview, then Frank and I sat down and began to talk.

At first, it was just background information. Then, Frank began to volunteer more about his experiences on "Iwo" as he called it. That's when he opened the box.

With our camera rolling, he showed me some of the photos he had taken on Iwo, some of the most horrific photos you could ever imagine - dead Americans, dead Japanese, rotting corpses, the smoldering, post-apocalyptic landscape.

He then told me how he was twice wounded, by shrapnel in the chest and by a bullet that went through his leg. He pulled up his pant leg and showed me where the hole had been.

"I could stick my finger right through it," he said with a grin. Frank received two purple hearts, four Combat Stars, two Presidential citations and a Bronze Star.

Then, I asked him a question. Something like, "Fifty years later, what should we remember about the war?"

Frank looked at me and said nothing for a few seconds. His eyes filled and his voice trembled.

"There were a lot of young guys, like me, who never came home to their families. I lived another 50 years. I'm the luckiest guy in the world."

As Memorial Day approaches, I always think of Frank, the friends he left on Iwo Jima, and the only time I had ever seen him cry. And I will always remember how we ended our interview.

As tears rolled down his cheeks, he pulled out a handkerchief and blew his nose. He put the photos back in the shoebox and put the lid back on. It was over.

"What else do you need?" he asked.