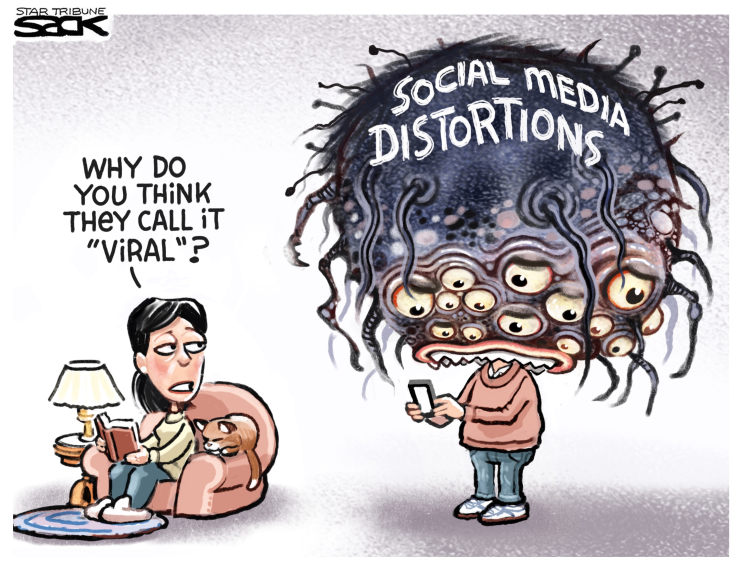 Just when I think I'm doing something really important and feeling indispensable, I'm jolted back to reality.

Maxwell was a retired auto mechanic with a high school education from Bend, Oregon. He didn't actually get his high school diploma until 2000. He taught auto shop at a local community college. Maxwell died Saturday. He was 98.

I wonder how many people in Bend, who saw Maxwell in the grocery store or at the gas station, knew his story. I'm sure that by the time he died, a lot of people knew. In fact, he was probably something of a local celebrity.

But outside of Bend, I wonder who knew that, 75 years ago, Maxwell threw himself on a grenade.

He was Corporal Maxwell back then, serving in France for the U.S. Army as a technician who strung telephone wires in battle zones during World War II.

On Sept. 7, 1944, in Besancon, France, Maxwell and his unit were pinned down by heavy machine-gun fire. The Germans, who had closed to within 10 yards of Maxwell's position, began tossing grenades over a stone fence that Maxwell and his mates were using for cover.

"I could hear it fall right near my feet," Maxwell said years later in an interview with a local TV station. "I didn't know for sure where it was. This was between 1 and 2 in the morning. I groped to find it and throw it back, but I knew it was too late to do that. I was already crouched down, but I did have my blanket, shoved it down on my chest and dropped where I was."

Maxwell was severely injured. He spent the rest of his life without part of his foot.

I read a story like Maxwell's and wonder if I would have fallen on that grenade. I like to think I would have but that's easy to say knowing I'll never be in that position.

"Surely what a man does when he is taken off his guard is the best evidence for what sort of a man he is," C.S. Lewis wrote in "Mere Christianity."

If who we are is evident by our immediate reactions, we should be ashamed of ourselves.

We have entire media platforms (see Twitter) that allow us to react, lash out, and destroy before collecting our thoughts, much less ourselves.

"If there are rats in a cellar you are most likely to see them if you go in very suddenly. But the suddenness does not create the rats: it only prevents them from hiding," Lewis wrote.

It's difficult to have an apolitical discussion about character in America. But if we're really honest with ourselves, we'll agree that no political ideology has the market cornered on virtue. If we're still looking to our elected representatives to restore our collective morality and teach us to be more empathetic, we're going to be really, really disappointed. And if we're looking to future generations, we might be looking in the wrong place.

A University of Michigan study in 2011 of 14,000 college students found that "students' self-reported empathy has declined since 1980, with an especially steep drop in the past 10 years." The study also indicated that self-reported narcissism was at an all-time high. And that was eight years ago.

And this is why we would do well to remember Robert Maxwell who, whether he realized it at the time or not, demonstrated the "greater love" about which the apostle John writes in his gospel; "to lay down one's life for one's friends."

Maxwell was 24 when he threw himself on that German potato masher. He didn't have time to think or do much of anything, other than grab a blanket to cushion the explosion. He knew the grenade was going to blow.

In an era of self-glorification, polarization and hyper partisanship, we should consider who we are - before the lights go on in our cellar - and who we want to be.

The memory of a retired auto mechanic from Oregon is a good place to start.