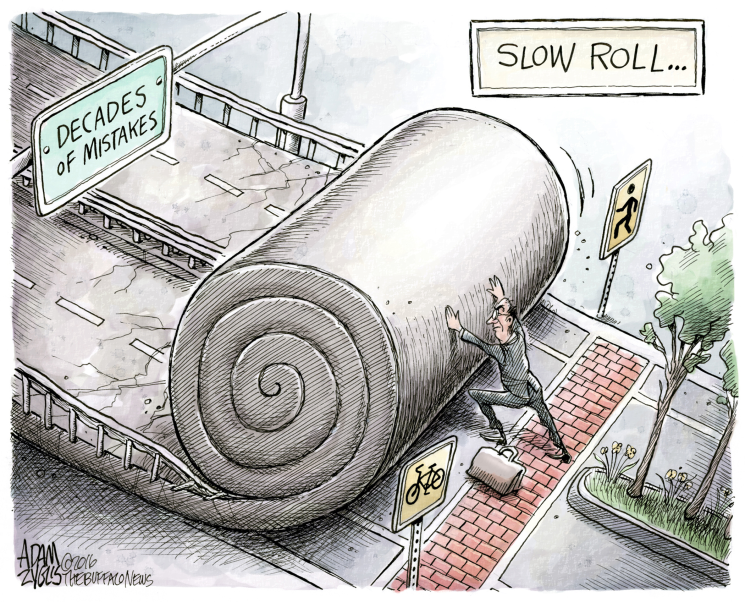 In my experience, the study’s findings are true.

According to The Washington Post, the Vancouver School of Economics and McGill University have determined that people who live in rural areas and small towns are happier than those who live in congested urban and large metro areas.

McGill’s happiness researchers have found that the happiest communities have shorter commute times, less expensive housing, less transience and people who have a greater “sense of belonging” in their communities.

In 2010, after working on a yearlong project in Washington, D.C., I moved back to a country house I own in the outskirts of Pittsburgh. The house is surrounded on all four sides by a large open space and a forest. I rented it to tenants for nearly 14 years, but decided it was time to move back to the country.

When I purchased the place in 1996, I dreamt of getting closer to nature. I envisioned myself working the fields with a hoe. I would fell trees and rebuild large stone walls with my bare hands. I would raise barns with other men, as women brought us sandwiches and cold beer.

But reality quickly overcame such fantasies.

For starters, my rural neighbors were suspicious of me. I didn’t yet own, nor had I ever fired, a gun. I drove a four-cylinder Japanese sedan. And I displayed incredible incompetence the first time I was confronted by aggressive ground bees.

One neighbor told me the solution was to pour a half-cup of gasoline into the bee hole, then light it. I poured in two cups for good measure. I wisely moved the 2.5-gallon gasoline canister 10 feet away, then lit a match. It was then that I learned an important lesson about gasoline.

Gasoline doesn’t burn. Gasoline fumes burn. They burn because they are FLAMMABLE! And they are especially flammable when you create a massive carburetor in a dirt hole in your planter.

As I neared the hole, I heard a giant “WOOOOF,” the sound gasoline fumes make when they explode. A 15-foot flame shot up the side of my freshly painted house. But I was more concerned about the flame that was now coming out of the air hole on the top of the 2.5-gallon gasoline canister I had wisely sat 10 feet away.

I grabbed the giant Molotov cocktail and launched it as far from the house as I could, causing an explosion that would fill an al-Qaida trainee with envy. It took me an hour to douse all the flames and keep the countryside from burning down.

These are just some of the many failed confrontations I’ve had with nature at my little country house. I haven’t mentioned the snake incident, my war with the groundhogs or the great wild-turkey-destroying-my-mulch-looking-for-grubs incident of more recent years.

But I’m straying from the central point.

The essential finding of the McGill study is that greater happiness correlates with lower population density, where, in a nutshell, people are more rooted, expenses are lower and the pace of life is much more manageable.

The Post reports that the “findings comport with similar studies done in the United States, which have revealed a ‘rural-urban happiness gradient:’ The farther away from cities people live, the happier they tend to be.”

That makes sense to me.

I drive a 4×4 truck now, shoot guns and have become expert at dealing with ground bees.

I’ve grown to love country living, though some of my neighbors are still suspicious of me, “the writer who works from home.”

They think I’m in the witness protection program.