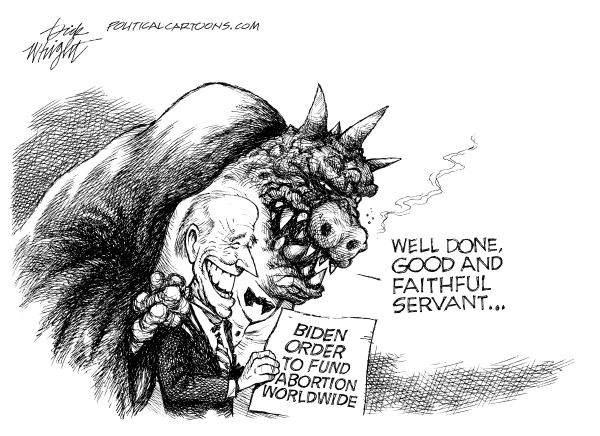 When I was in the second grade, I got myself into a bit of a theological pickle. Enchanted to the point of obsession by the art teacher’s collection of beads and baubles, I pinched a string of glass pearls one day when Sister Inez wasn’t looking.

I kept my secret theft to myself, and then did the worst thing possible: I took communion at Mass that Sunday.

In Catholic terms, this was like strangling your neighbor, and then hiding the corpse in the front yard. A crime, wrapped in deceit, tied up in a bow of eternal damnation.

A few weeks later, no longer able to deal with the guilt, I came clean and told my grandmother what I’d done. She was okay with the theft, which kind of surprised me, but apoplectic about the going to communion without confession part: “You don’t swallow the body of Christ just so it ends up in a trash can.”

That was over 50 years ago, and I can still remember her words. Although I’d like to say I haven’t ever sinned again, I’m inept at writing fiction.

All this was on my mind when I heard that the U.S. Catholic Bishops had started a process which might result in President Biden being denied the Eucharist.

On Friday, in a vote of 168 to 55, with a few abstentions, the bishops agreed to work on a document that would bar politicians who support abortion from receiving communion.

Even though they didn’t specifically name him, this puts them on a direct collision course with President Biden.

Like Nancy Pelosi, another Catholic politician who passionately supports abortion rights, Joe Biden has evolved over the years into a solid defender of Roe v. Wade. Unlike Pelosi, whose faith often seems to be a weapon she uses to attack her critics or a fashionable prop in cable news appearances, Biden is actually quite devout. He attends church regularly, raised his children in the faith, married in the faith, and has often spoken of how that faith sustained him when his first wife and daughter, and then his beloved son Beau passed away.

No one can deny the sincerity of the president’s Catholicism. I think that he is both humble and sincere in his love of the church. And when I heard about the bishops’ vote, I have to admit that I actually felt a pang of regret and sadness for him. You might not believe me, given the things I’ve written in the past, but I truly feel sorry for Biden the man.

But I remember that incident with Sister Inez where my entire world was thrown into the maelstrom because I’d taken communion without making amends for my transgressions. And I thought, if a child of 7 could grasp the monumental nature of her sin, and she’d only stolen some beads, why couldn’t a man 11 times her age realize that supporting the destruction of unborn children was an infinitely greater betrayal of church teaching? Furthermore, no amount of confessing could obliterate that sin if he continued to do everything in his mortal power to keep abortion legal, protected, and widely available. As Sister Inez said, sinning is bad, but not being sorry is worse.

That is the reason why Joe Biden should not be allowed to take communion. Some very important people disagree. One of them happens to be Pope Francis, who recently stated, “When we receive the Eucharist, Jesus ... knows we are sinners; he knows we make many mistakes, but he does not give up on joining his life to ours. He knows that we need it, because the Eucharist is not the reward of saints, but the bread of sinners.”

It’s a profoundly beautiful sentiment, but not an encyclical. It’s not meant to be a rule. It’s a pope trying to show human mercy.

And God bless him for that. But we can’t lose sight of the fact that public officials who persist in enthusiastically rejecting a core principle of the church without shame aren’t just damaging themselves. They are living witnesses to the world that there is no such thing as penitence, and that they will continue to sin because they know they can.

Jesus said, “Go and sin no more,” He didn’t channel Billy Joel and say, “Don’t go changing, to try and please me.” He does indeed “love us just the way we are,” but that doesn’t mean we get to keep trashing his church by doing everything we can to violate her one fundamental precept: Honor the sanctity of human life.

Joe Biden is the highest-profile Catholic in the country. If he can’t find it in his heart to respect and accept the core principles of our shared faith, you can’t blame the bishops for wanting to send him a message I learned over 50 years ago.

To be human is to err. To be Catholic is to seek forgiveness. And to deserve forgiveness, we need to say we’re sorry.