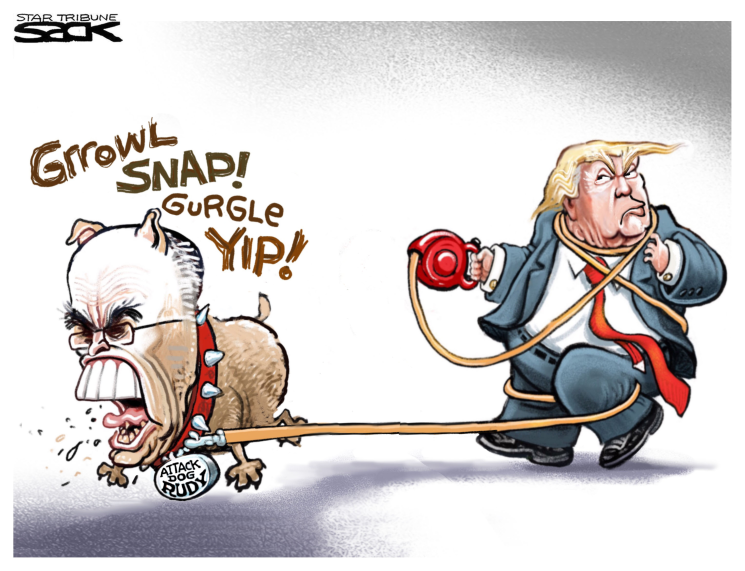 As a responsible pet owner, I’m usually exasperated by the human race at this point every summer.

I have to endure listening to the media remind knuckleheads that animals DO need fresh water and DON’T need to be locked in hot vehicles. (“But I’ll only be at the DMV for a minute! Unless I run into Joey and have to spend a few seconds catching up on everything since he moved away after sixth grade… “)

This follows Valentine/Easter warnings about what candy dogs can safely consume. (“But I’ve already paid the renovator to take out the downstairs toilet and replace it with a chocolate fountain!”)

And of course, there’s the year-round pleading for pet owners to do the right thing and avail themselves of a spay/neuter clinic. (“Doggone if I can figure out where all these puppies and kittens keep coming from! Surely there are union rules that stop storks from delivering anything but HUMAN babies.”)

Yes, a combination of laziness, ignorance, cheapness and orneriness can make some people a nuisance to the general public and a genuine hazard to their “fur babies.”

Let’s face it: some people just don’t have the wits, empathy and patience to be pet owners. In fact, you just might be an irresponsible pet owner if you…

… think the Second Amendment has something to do with arming bears.

… point a laser pointer in your cat’s eyes while he’s trying to fly a passenger plane.

… make your hamster run on the little wheel 24-7 just so he’ll generate enough electricity for you to “live off the grid.”

… keep hoping against hope that Meghan Markle will poke her head out of the little castle in your goldfish bowl.

… dispense with daily “pooper scooper” activities and wait for your brother-in-law who drives the Dumpster-emptying rig.

… get frustrated when your parrot can’t do all the things Siri and Alexa do.

… think that your giving strays a “forever home” means you’ll never have to pay off your reverse mortgage. KA-CHING!

… manage to teach an old dog new tricks, but only by resorting to a Common Core curriculum.

… deal with scheduling conflicts by combining your daughter’s pony party with your reenactment of the Battle of Gettysburg.

… think “puppy mills” is a division of General Mills and that purchasing one more terrier will get you a free crate of Cheerios.

… think having “exotic” pets means boa constrictors and llamas will be dancing around a pole.

… take your fishbowl outside in stormy weather because you think it’s the only way to get Syfy to read your script for “Guppy-nado.”

… assume the same grandkids who played with the box instead of the $500 Wonder Woman jeep will form a lifelong bond with that listless Easter rabbit.

… think “flea dip” is one of those trendy new insect-based food products.

… deal with your dog’s anxieties by buying him a “thunder shirt,” when it might be more appropriate to buy him a “drunken master stumbles home yelling, ‘I ought to shoot your &^%$# brother for giving us the mutt in the first place'” shirt.

Treat your pets right and you’ll have unconditional love for years to come ,’ both at home and while traveling.

But if the cockpit “hairball alert” light comes on, GET OFF THE PLANE.