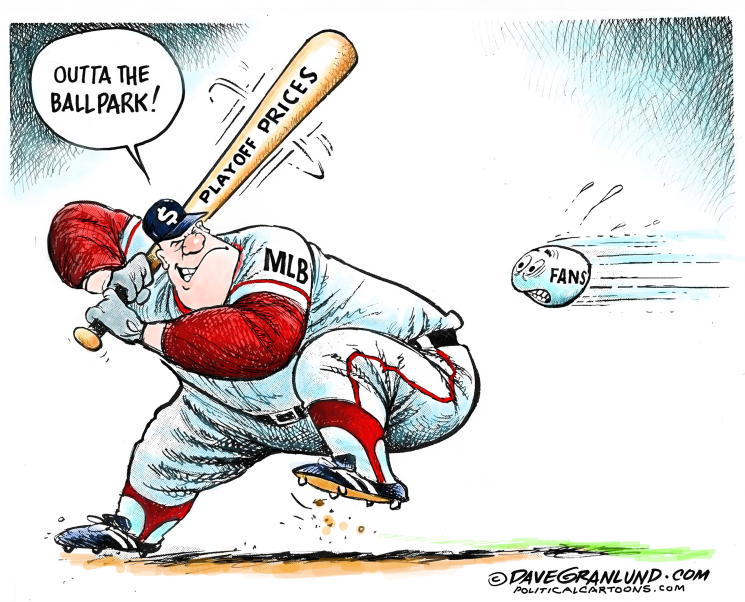 Every year here in Pittsburgh, when October 13 rolls around, a group of devoted Pirates’ fans, including me, head down to Oakland, the old Forbes Field site. There, adjacent to the 457-foot sign that once stood in the park’s left center field, we celebrate the most glorious moment in Pittsburgh’s sport’s history, the 1960 Pirates’ thrilling upset over the Mickey Mantle, Yogi Berra, Whitey Ford star-studded New York Yankees.

Pittsburgh’s Steelers and Penguins have won several Super Bowls and Stanley Cup championships, but away from home. The 1960 World Series title achieved in Forbes Field belongs to Yinzers who embraced the Pirates throughout their barren 1950s years.

At exactly game time and as the crowd gathered last Sunday, a taped replay began, and locals numbering in the hundreds listened intently as if the outcome weren’t already known. Applause rang out at the game’s key moments, and reached a crescendo in the bottom of the ninth inning at 3:37, the precise moment that Bill Mazeroski hit his dramatic home run off Yankee relief pitcher Ralph Terry that sailed over left fielder Berra’s head and started pandemonium that continued for days.

Over the years, the presence of the Pirates’ 1960 World Series participants gives the annual event an extra dimension. Dick Groat, the 1960 MVP and that year’s National League batting champion, is a regular. The Duke University basketball superstar and an NBA first round pick, now 88, graciously gives autographs and looks patiently on as fans show him their Game 7 ticket stubs, and programs – as if he had never seen such memorabilia before.

Relief ace Roy Face, 91, made frequent appearances also. Face owns baseball’s most impressive single season pitching record. In 1959, Face logged an 18-1 record and a .947 winning percentage, and played a crucial role in the Pirates’ series win notching saves in games one, four and five. Ask Face how to grip a forkball, his most effective pitch, and he’s happy to demonstrate.

One of the Pirates’ most beloved was sorely missed this year. Pitcher Bob Friend, deservedly nicknamed “The Warrior,” died in February at age 88. In his 16-year career, Friend never spent a single day on the disabled list. Friend won 197 major-league games, and holds Pirates records for career innings pitched and strikeouts. From 1951 to 1965, Friend averaged 232 innings pitched and 13 victories despite hurling for mostly last place Corsair teams.

Friend, who would never have considered being “shut down,” pitched more than 200 innings for 11 consecutive seasons, 1955 through 1965. In 1955, only 24 and in his fifth season, Friend became the first pitcher to lead his league in ERA while pitching for a last-place team. He went on to lead the National League in victories once, innings pitched twice, and games started three times.

Had Friend pitched for the powerful, World Series-perennial Yankees instead of the consistently cellar-dwelling Pirates, he might have won 300 games and earned election to the Hall of Fame. Ironically, Friend joined the Yankees in 1966 when the Bronx Bombers finished tenth in a 10-team league while the Pirates won 92 games, and ended in third.

The Forbes Field Wall celebration started in 1985 and has been ongoing since. In 2010, Pirates management invited guests who live miles from Pittsburgh – pitcher Vern Law, game one, four and seven starter; Vera Clemente, Roberto’s widow; and Mazeroski, the man of the hour.

All in all, the event is great fun. Attendees have the equivalent of baseball history PhDs; the conversations are lively, and not burdened down by dreary pitch count or free agency contract discussions. Six decades later, the fans’ enthusiasm still invigorates the players.

One thing, though, strikes me as odd. Pittsburgh is the only city that relives its landmark championship year. The Boston Red Sox went 86 years without a world title; the Chicago Cubs went 108 titleless years. Yet no yearly celebrations occur at Fenway Park or Wrigley Field. Maybe Bostonians and Chicagoans take winning more in stride.

But here in Pittsburgh, year after year we treasure our greatest baseball triumph and the players that made it possible.

Joe Guzzardi is a Society for American Baseball Research and an Internet Baseball Writers Association member. Contact him at [email protected]

Bed, Bath and Beyond My Scope

by Jase Graves
Due to my flexible work schedule, I often run errands that are traditionally associated with the matriarch of the family,- in other words, the mother/wife/supervisor/figure of maturity and common sense. Whether I'm shopping for bras or perusing ...
Biden Would Pay a Steep Price For Skipping Debates

by Carl Golden
If the trial balloon floated by Democrats gains altitude and Joe Biden withdraws from participation in the three scheduled presidential debates, it will surely go down as one of the most egregious blunders in presidential election history. For s ...
No Jobs For American Doctors?

by Kevin Lynn
July unemployment came in at 10.2 percent last month, still above the 10 percent high in the 2007-2009 recession. Now more than ever, every effort should be made to create and keep jobs for Americans across all professions to ensure that our cou ...