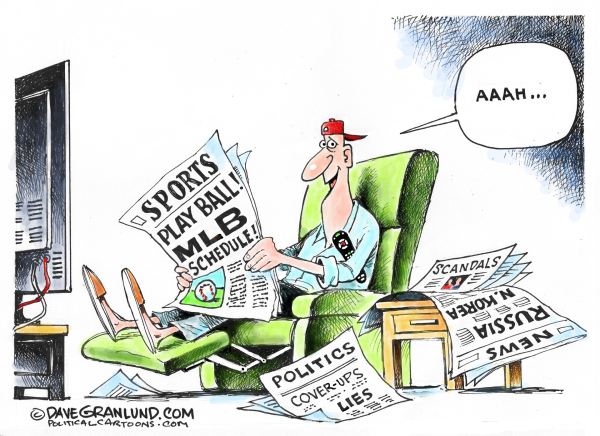 Hawaii Governor David Ige unveiled the forever stamp that featured Nisei soldier Shiroku “Whitey” Yamamoto, a member of the all-Japanese American 100th Infantry Battalion/442nd Regimental Combat Team whose fighting motto was “Go for Broke.” Yamamoto’s image is from his photograph taken in 1944 at a railroad station in France.

During World War II, the Roosevelt administration looked suspiciously at U.S. Japanese families, and denied them their constitutional rights during periods of forced removal from their lifelong homes. The displaced Japanese were sent to barracks in one of 10 U.S. relocation detention centers. Nevertheless, even though many of their relatives were imprisoned, the “Go for Broke” volunteer soldiers remained steadfastly loyal to America, and served with indomitable spirit and uncommon valor. More than 33,000 Japanese Americans fought in WWII, and more than 700 were killed or wounded; the regiment was awarded 9,000 Purple Hearts and 18,000 individual decorations.

Miles away from the European and Pacific battlefields, the detained Nisei, forced to live in brutal conditions, also demonstrated great courage. Determined not to let their adverse circumstances overwhelm them – “shikata ga nai,” or translated, “it cannot be helped” – the Nisei held at Manzanar fell in love, married, had children, published the Manzanar Free Press, planted flower and vegetable gardens, organized dances, formed teaching groups for young children, offered dental services, and opened a canteen that sold cigarettes, soda pop, and non-rationed food items. Between March 1942 and November 1945, 120,000 Japanese Americans were incarcerated at Manzanar and the other relocation centers.

For internees, baseball was by far the most popular entertainment. The government took away the prisoners’ radios, cameras and for native Issei prohibited their Japanese language. Detainees were allowed to bring only what they could carry in two suitcases, but they were not denied the pleasure of playing the national pastime. Quoted in Kerry Yo Nakagawa’s book, “Japanese American Baseball in California,” George Omachi said, “Without baseball, camp life would have been unbearable. It was humiliating and demeaning being incarcerated in one’s own country.” Omachi, whose family was transported from California by train to the Jerome War Relocation Center, in Denson, Arkansas, would later become a Houston Astros and New York Mets scout who helped develop Hall of Fame pitcher Tom Seaver.

One of the great ironies about camp baseball was that the diamonds were built outside of the barbed wire fences that surrounded the centers. As Sab Yamata, a Manzanar prisoner, explained, there was no reason for prison guards to worry. Miles and miles of desert stretched out as far as the eye could see; escape would be futile. “Where would you run to?” Yamata asked.

Once the players donned their uniforms, they traveled by Greyhound Bus far and wide to play baseball, often for two-week trips. California teams went to Wyoming and Colorado to play against other regional teams. Eventually, the Free Press covered 100 men’s baseball teams and 14 women’s softball teams like the Dusty Chicks and the Montebello Gophers. The Dusty Chicks All-Star catcher, Rosie Kakaucchi, said her team was so good that when the Chicks challenged the men, they won.

Nakagawa provided an interesting look back at camp baseball. At the beginning, Nakagawa wrote, conditions were dismal, and morale was low. But baseball created a positive atmosphere and helped Japanese Americans maintain self-esteem. Fans turned out to watch the games “to bring a sense of normalcy to the futility of daily life.”

By January 1945, Japanese Americans were released from the camps. Even though not a single case of treason or espionage had been brought against the former detainees, often they were still treated as traitors. Again, baseball helped them re-enter, regroup and slowly resettle into mainstream society. In Sanger, Calif., the high school baseball team fielded seven Nisei starters, and won the Fresno County championship. Dan Takeuchi remembered that when he came back from camp and earned a spot on his titled-winning team, he knew that baseball would allow the players to “do a lot of healing…and let others know that we were just going to go on very positively.”

President Ronald Reagan signed the Civil Liberties Act of 1988 that provided letters of apology and $20,000 to internment camp survivors. Ultimately, more than 82,000 survivors received redress. The apology came four decades too late, and given the inexcusable treatment the federal government forced upon Japanese Americans, $20,000 is a pittance compared to the hardships they endured.