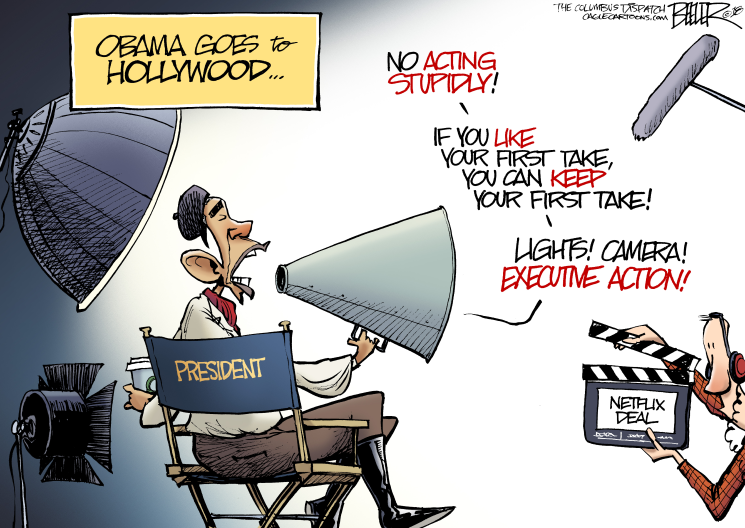 Editor Note: A prior version of this column was distributed by Cagle Cartoons in 2012. If you run this column, please mention that it is an excerpt from Tom Purcell’s humorous book, “Misadventures of a 1970s Childhood,” available at Amazon.com.

I can’t imagine such a thing happening today: In the early 1970s, when I was 9, my family left my sister Mary behind at the drive-in theater.

Allow me to explain, but you’ll have to read my humorous memoir, “Misadventures of a 1970s Childhood” on Amazon.com, to get the full story.

As it went, the outing had started off well enough. My father spent several minutes searching for a spot (it took time to find a window speaker that worked). We got out of the car as he opened the tailgate and folded down the back seats, then got back in. We began devouring corn curls, potato chips, onion dip and pretzels, and washed them down with Regent soda pop.

The blue sky soon fell dark and the film projector began rattling. Black-and-white numbers — “5, 4, 3, 2, 1… ” — flashed onto the screen. Yellowed footage advertised hot dogs, popcorn and other concession items we could never get our father to buy.

It didn’t take long before we began squabbling over pillows, blankets and positioning. My sisters complained that my big noggin was blocking their view, and so I was banished to the back of the car.

As I recollect, we went to see “Paper Moon” that night — a movie about a Depression-era con man and a young girl who travel around taking people’s money — but my sisters say it was “Herbie the Love Bug.”

Whatever the case, I was so busy devouring snacks — we didn’t have them often, so I was taking advantage of my good fortune — I didn’t care about the movie. My stomach was soon so full, however, that I ended up lying on my back, groaning in agony.

It’s important, at this point, to understand how everyone was situated.

My father sat in the front seat on the driver’s side. My mother sat to his right holding my sister Jennifer. She “shooshed” us constantly to keep us from waking the baby. In the back, under the pile of blankets and pillows, were my sisters Kathy, 14; Krissy, 12; Lisa, 6; and Mary, 4.

Throughout the first and second movies, there was plenty of sleeping, waking, snoring, squabbling, shooshing, complaining (“Mommy, Tommy stinks!) and trips to the restroom.

Unbeknownst to everyone, however, 4-year-old Mary — she always had a touch of wanderlust — had slipped out the back of the car to go to the restroom. Preoccupied with my aching belly — I was groaning pretty loudly by then — I didn’t notice her slip by me.

About then the second movie was coming to a close. My father, always eager to beat the rush, hurriedly packed up the cooler and fired up the car. It never occurred to anyone that Mary might not be under the blankets. Off we drove as the final credits began to roll.

I don’t recall how far we got before Lisa shouted, “Where’s Mary?”

My mother, trying not to disturb the baby, instinctively began shooshing. It took five minutes or more before Lisa persuaded everyone that Mary was still at the drive-in.

Panic overcame us. My father made a hard U-turn and floored it. Our wood-paneled Plymouth station wagon roared down the road like the car in “Chitty Chitty Bang Bang.”

We fishtailed as we hit the gravel parking lot. The lot was empty but for the car that had been next to ours. Mary stood next to it holding the hand of somebody else’s dad (who waited patiently for the dopey family that forgot one of its kids).

My sisters and I laugh every time someone brings up the incident — in part because such a thing could never happen today. Today’s obsessive parents, terrified by cable news, never let their kids out of their sight.

To my family’s credit, however, Mary was the only child we ever lost. None of us was ever left at a highway rest stop, as one family we knew did. Another left their kid at a camp ground in Ohio after a family vacation.

In any event, everything turned out well in the end. Mary has four children of her own now. She hasn’t lost any of them yet.